What are the differences between vegan diets and vegetarian diets?

When it comes to our health, fitness, and general well-being, the two key rules to remember are: exercise, and a healthy and balanced diet. Generally, the human race is in pretty bad shape, that’s not just an assumption, that’s a proven medical and scientific fact. Worldwide obesity levels are higher than they’ve ever been before, and for the first time in history, life expectancy is actually decreasing as opposed to increasing. The reasons for this are poor diet and lack of exercise. As far as what we eat, in reality everybody is different. Many people consider veganism and vegetarianism to be pretty much the exact same thing when in reality the two are actually very, very different indeed. Vegetarianism for example, can apply to several different diets and methods of eating, whilst veganism is basically one specific diet that applies to all vegans.

In basic terms, vegetarianism is when somebody adopts a lifestyle in which they don’t consume any meat at all. The reason for them not consuming meat is usually down to a matter of personal preference. Some become vegetarians because they don’t believe it is ethical to breed and slaughter animals purely for food, whilst others may choose to become vegetarians because they simply do not like the taste or consistency of meat. As mentioned previously however, there are in reality a number of different vegetarians whom follow different forms of vegetarian diets. Some of these include the following:

Pollo-vegetarians – Again, the same principle applies as above with Pollo vegetarians, other than the fact that they consume poultry such as chickens, but no other forms of meat.

What is veganism? – As you’ve probably gathered by now vegan diets are incredibly strict and incredibly complex and are actually a great deal more complex than the many different varieties of vegetarian diets. Unlike vegetarians, there are no different versions of vegan diets; it’s basically just a case of one diet and one way of life for all vegans. Vegans will not consume any form of meat or animal flesh in the slightest, and as well as that, they will also not consume any produce which has come from animals either, milk and eggs for example.

The idea behind veganism is that they’re 100% against cruelty to animals, with many vegans not even consuming honey from bees, yeast as it is actually alive or wearing or using any products or clothing which contains ingredients derived from living beings. In basic terms, the idea behind veganism is to not use or consume any type of product which could harm or have caused distress to an animal or other living being. There is one exception to this rule, in which individuals will follow a strict vegan diet, but WILL also use or wear certain products derived from animals, and these individuals are known as Dietary Vegans. 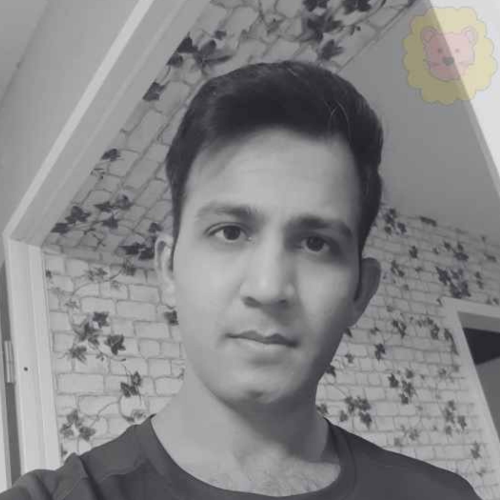 Hot Stone Massage: Know the Effects, Benefits, and Risks Associated With It

Gears For Exercise: 10 Essential Things You Need In The Gym

Newspaper is your news, entertainment, music fashion website. We provide you with the latest breaking news and videos straight from the entertainment industry.